Being involved in the community and giving back is very important to Roger, who volunteers as a fundraiser with the Make-A-Wish Northern Alberta golf tournament committee; and the United Way of the Alberta Capital Region major individual gifts committee, whose goal is to eliminate poverty and improve children’s lives. And he chairs the “Bird Dog” Committee, which created and funds the Frank and Carla Sojonky Chair in Prostate Cancer Research at the University of Alberta, which is conducting world class research to find a better way to detect and treat prostate cancer. 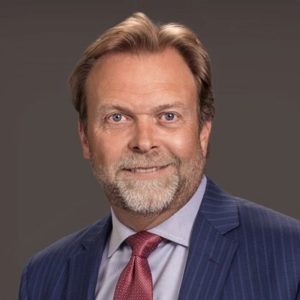 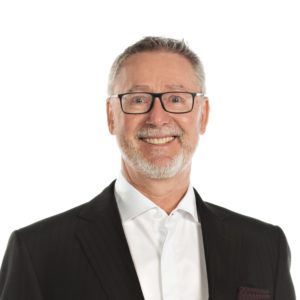 Ian joined the organization in December of 2019 to be a part of finding ways to maximize the impact that donations can bring.

After losing his wife to pancreatic cancer 2 years ago, the mission and determination of CCF was a recognizable and indifferent mentality than that of his own. And so, the like-minded individuals he works with in true camaraderie brings an opportunity to really make a difference that matters to himself and others.

Guy is currently Director Communication and Business Relations for Stream-Flo Group of Companies, a family-owned Edmonton founded and based manufacturer of wellheads, chokes and pipeline valves serving global and North American markets. Guy retired as President of Vallen, a national distributor of safety and industrial MRO products following a long career in pipe, valve and fittings business with Westlund, Newman Hattersley and Crane.

He has proven senior-level strategic business planning, policy direction and decision-making. Guy is currently the Co-Chair of the Cross Cancer Golf Tournament and has a long history of leadership roles with volunteer organizations including International Oilman’s Golf, Greenfield Community League and Associated Canadian Travelers and is currently a Board Director of Little Warriors. 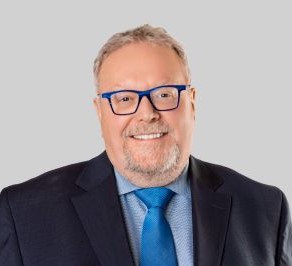 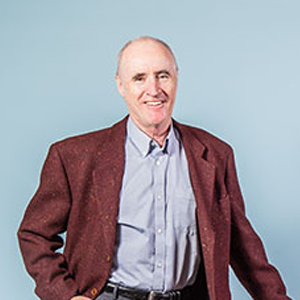 Dr. Venner is a medical oncologist with a clinical practice focused on genitor-urinary malignancy. He has participated and lead innumerable clinical trials that have resulted in practice changing outcomes.  Through mentoring of learners that are conducting clinical research and outcomes research he has helped foster the pursuit of academic prostate cancer research.

Dr. Venner is actively engaged in fund raising and has been instrumental in the establishment of the prostate cancer research program and ongoing support of the program. He and his colleagues have a busy clinical practice and actively pursue interventional and translational research in an effort to improve the outcomes of patients with prostate cancer.

Peter has been with the Cure Cancer Foundation since its inception in January of 2018. He is President of PSW Consulting Group Inc. and was previously in the Edmonton media community for over 35 years. Beginning his career in 1979 in the broadcast industry with Selkirk Communications and then in a senior management position with Corus Radio- Edmonton until 2016 where he then founded PSW Consulting Group Inc.

Peter works with companies throughout Alberta focusing on strategic and leadership development driving market share and revenue growth. His present position with the Cure Cancer Foundation is Board Member and Co-Chair of our annual Day of Golf event. 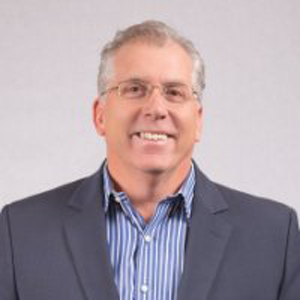 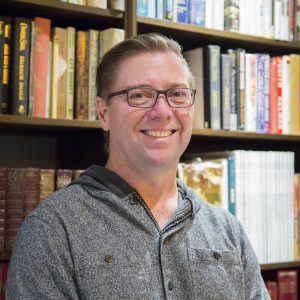 Brent Saik, President of Alberta Sports Vision Institute and organizer of the World’s Longest Games, is no different.

Brent’s relationship with the Cross Cancer Institute began in 1994 when he lost his father, Terry Saik, to cancer. One of Terry’s final wishes was that Brent would carry on the Saik legacy of community support and continue raising funds for the Cross Cancer Institute. Brent made good on his promise and, in 1996, he began the annual Terry Saik Memorial Golf Tournament which raised nearly $35,000. But he didn’t stop there. He wanted to do something more, something bigger.

So, in 2003, Brent held the inaugural World’s Longest Hockey Game, which included 40 players playing 80 consecutive hours. This event raised $150,000 in support of a gene-analyzer which is now used in pediatric cancer research at the Cross Cancer Institute. But that still wasn’t enough for Brent. He wanted to do more. And, after losing his wife Susan to cancer shortly after the first World’s Longest Hockey Game, he knew what he had to.

With help from countless volunteers, donors, players and committee members, Brent has now organized six World’s Longest Hockey Games and one World’s Longest Baseball Game, which have raised over $4.98 million for the Cross Cancer Institute in support of leading edge equipment and life-saving research.

A 30 year veteran building growth companies, as both an owner and a business consultant, Darren has established a growing list of clients specializing in strategic insight and planning. Alongside Darren’s consulting business, Darren manages a portfolio of operating companies and real estate investments for Riata Partners Inc. 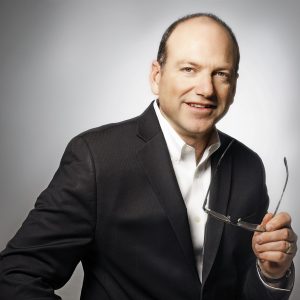